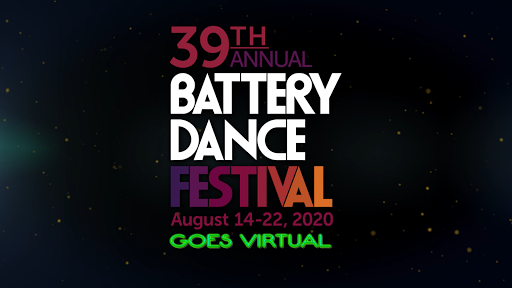 The Battery Dance Festival brings together 52 filmed performances including 28 premieres from 19 countries. Themed evenings include World and U.S. film Premieres from the Middle East, Africa, Europe, Japan and North America. The centennial of the ratification of the 19th Amendment, which recognized the woman's right to vote, serves as a focus for a program by women choreographers. Works that focus on Black voices in dance, the resiliency of New York City and the Festival itself and a special program celebrating India's Independence Day round out the Festival.

Established in 1982, the Battery Dance Festival (BDF) is New York City's longest-running free public dance festival and one of its most wide-ranging. Its annual live audience of over 12,000 will be multiplied many times over with the ability to attract viewers from the entire world this year.