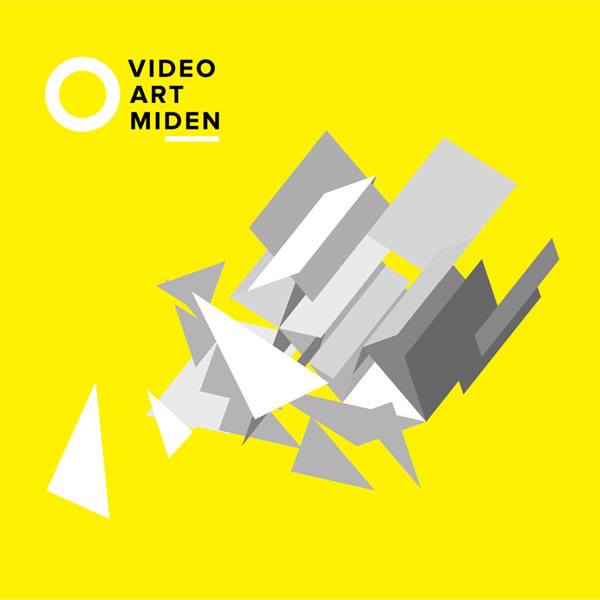 Video Art Miden presents a selection of contemporary Greek video art at Fournos – Theater & Centre for Digital Culture in Athens, featuring 25 video art works by Greek artists and groups who have participated in Miden screening events, in Greece and abroad, during the past two years.

The program is curated by Gioula Papadopoulou, artistic director and curator of Video Art Miden.

About “Fournos”: Fournos – Theater & Centre for Digital Culture was founded in 1992 aiming to serve as a flexible model for 21st century digital culture, combining visual and performing arts, research and technology. It was founded and directed by Dodo Santorineou and Dr. Manthos Santorineos, Associate Professor at the Athens School of Fine Arts.
Fournos’s theater and offices are housed at the old bakery of the Santorineos family, dated back in 1935. The site has preserved the character of the old bakery with the stone chimney on stage and the 1935 wall.
The central stage of Fournos has hosted many important directors, actors and well-known theater groups, who made their first steps at that time, as well as musicians. Fournos has been a pioneer in Art and New Technologies events in Greece by launching presentations of Greek and foreign artists in this field, while supporting Greek production. From 1998 to 2006, Fournos organized the international art and technology festival Mediaterra.