Some of the works of the famous French photographer Brigitte Lacombe will be put on display in Zagreb's French Pavilion gallery within the Student Centre from 13 to 28 September.  The exhibition includes a total of 40 photographs that have resulted through her cooperation with influential filmmakers, the PRiredba Studio marketing agency said in a press release on Monday. 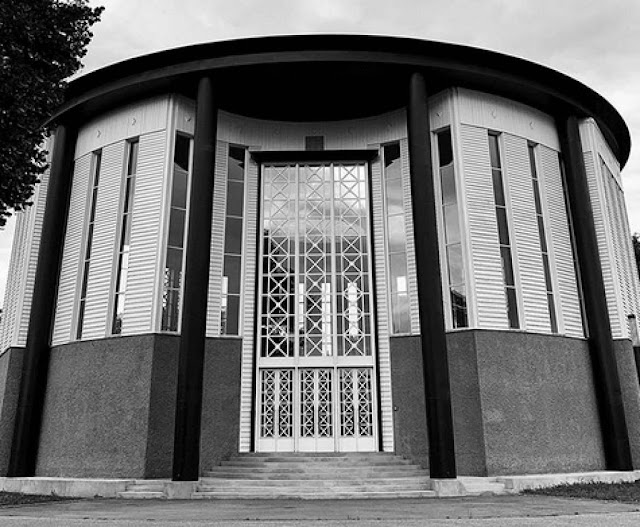