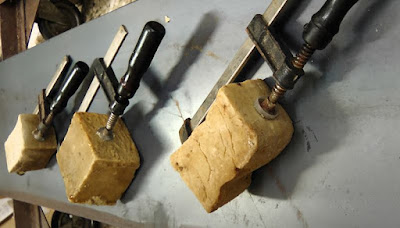 Western culture will never cancel The Angst and Disgrace of Nazism (G.Steiner «In Bluebeard's Castle») Four years after Bunker Improvisations (Artwall), Andreas Vousouras, continues his work in direct reference to European history, presenting an installation divided into smaller episodes under the title «Innocence», at CHEAPART Gallery. His work originates from the poem of Polish poet Wisława Szymborska (Nobel 1996), and a photograph of Adolf Hitler while he is sleeping. The process and development of the visual material is characterized by skepticism, as lurks the painful consciousness of human condition and endangerment. Sophisticated designer furniture in dialogue with the urban parquet flooring, refer to the aesthetics of the age of lights, in contradiction to the objects and materials associated to the industrial perception of death, as expressed by the Nazis during the recent war. In regard to this inconceivable transition from the prime point of European civilization to its degeneration, the Greek crisis and the rise of the extreme right win in Europe, Andreas Vousouras provides a surprisingly deeply philosophical and existential perspective.