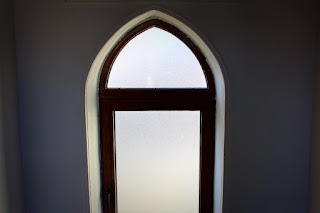 With the support of NEON Organization for Culture and Development.