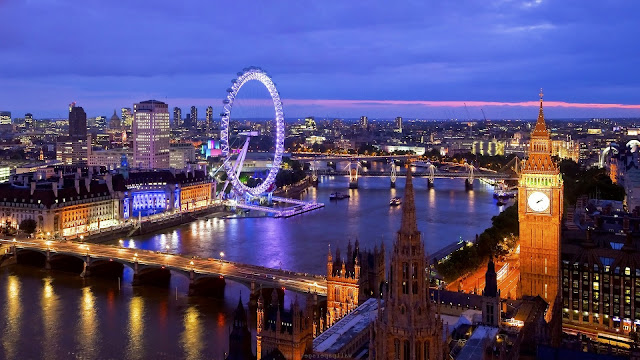 Saturday, November 7, 2015 - Long time no see in this column, so I will pinpoint the essence of the season my city and I will urge you not to miss any of it, either in the case you reside or simply visiting.

The classics
For starters I put the classics on. A major show Francisco de Goya’s  portraits is on the national Portrait Gallery, a classic you cannot miss. Already 37 when he secured his first important portrait commission from Spain’s Prime Minister, Count Floridablanca, Francisco de Goya’s reputation grew quickly. Ambitious and proud of his status, he gained patrons from the entire breadth of Spanish society: from the royal family and aristocrats, to intellectuals, politicians and military figures, to his own friends and family. ‘Goya: The Portraits’ presents 70 of the artist’s most outstanding works from public and private collections around the world, including paintings, drawings, and miniatures. 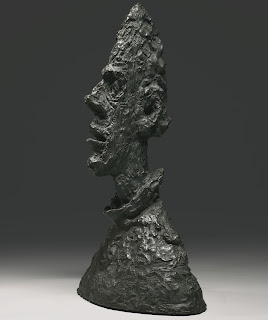 In the same time, a comprehensive Alberto Giacometti exposition takes plasce in the venue. Widely regarded as one of the most important and distinctive artists of the 20th century, Giacometti's cannot technically be defined as “classic”, because he does not belong to the period, but his excellence is founded in the introduction of a new classicism which contributed massively to the figurative sculpture of today . This major exhibition is the first to focus on his portraiture and includes over sixty paintings, sculptures and drawings from international public and private collections. Throughout his career Giacometti was fascinated by the artistic complexities of evoking a human presence. His portraits are characterised by an intense scrutiny of his models, during which he endeavoured to record his constantly changing perceptions. The resulting images are among Giacometti’s most enigmatic and personal, central to his reputation as one of the giants of modern art. 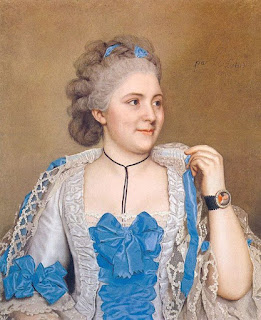 This is the first retrospective exhibition in the UK to be devoted to Liotard, bringing together over 70 rarely-seen works. Covering the artist’s time in Paris, Vienna, Geneva, Constantinople and London – where he exhibited work at the Royal Academy – this exhibition is a long-overdue celebration of an exceptional artist. Jean-Etienne Liotard was an artist in great demand across Enlightenment Europe and beyond. Born at the beginning of the 18th century, this idiosyncratic Swiss artist was one of the most accomplished portraitists of his day. He travelled widely – from London to the Orient – applying his unflinching powers of observation to create beautifully crafted portraits, the majority in his signature pastels on parchment. At the peak of his powers, Liotard was commissioned to paint portraits of members of the British, French and Austrian royal families. A master of self-publicity, he was known as ‘the Turk’ — so-called for his adoption of Oriental costume following an extended voyage to the Near East, where he painted expatriate residents as well as scenes of everyday life in the Ottoman Empire. 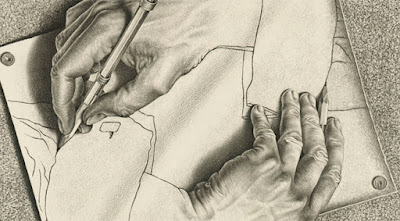 Alternate Reality
The Amazing World of M.C. Escher! The exhibition features more than 100 examples of his curiously composed works, alongside compelling and exclusive materials retrieved from the archives. Noteably this is the first major exhibition in England of the work of MC Escher, openong this week at the Dulwich Picture Gallery in London. Escher's  famous for his impossible geometrical shapes, surreal landscapes , and patterns b,oeing eyes and brain off in meaning, orientations and shapeshifting forms. The exhibition includes Escher’s pencilled notes on an essay by Coxeter in the transactions and proceedings of the Royal Society of Canada, and the four increasingly complex prints he made emulating the crystal forms. He wrote thanking Coxeter for the essay, but insisted it was “much too learned for a simple, self made plane-pattern man like me”. 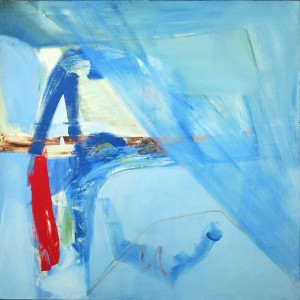 Just off the Strand, at the Courtauld Gallery, there is a particularly notable exhibition of Peter Lanyon’s Gliding Paintings. This major exhibition explores a remarkable and unprecedented series of paintings by Peter Lanyon, one of Britain’s most important and original Post-War artists. Lanyon (1918-64) sought to create a new vision of landscape painting for the modern era that could express both sensory experience and a profound understanding of our fragile existence within the world. During the 1950s, he produced radical, near-abstract paintings of the tough coastal landscape of his native West Cornwall inspired by his experience of gliding, this series will be showcased in a major retrospective at The Courtauld this autumn. 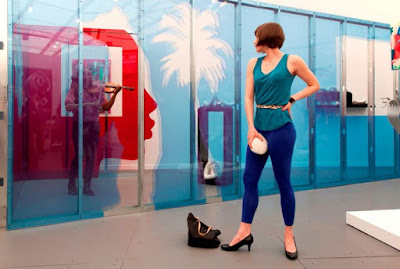 The “Forever Loop” is a a choreographed, looped performance that weaves in and out of synchronisation with a video of past performances, a home movie from his childhood and a film shot at the studio of koollondon.com. London-based artist Eddie Peake combines live performance with sculpture, video, installation and painting to create an energetic and erotic gallery experience. Sexuality and desire are constant themes in Peake’s live performances that typically foreground the naked body. Set against a backdrop of large scale installations from maze-like, plastered wall structures that frame both the viewer and performer to a raised scaffold walkway, the performers move in and out of the spaces taking the viewer on a dramatic journey, while a sheer suited roller skater glides fluidly through the space. The installation is populated with surreal objects including a cast of Perspex bears, brightly coloured whale bones, a metal figure with an acrylic box head filled with autobiographical items, as well as delicate bronze pipettes nestled on shelves with plaster sculptures. Please note the exhibition features nudity, as well as some explicit imagery and strong language. Parental guidance advised. No unaccompanied children aged 14 and under.

Sculpture out of the ordinary 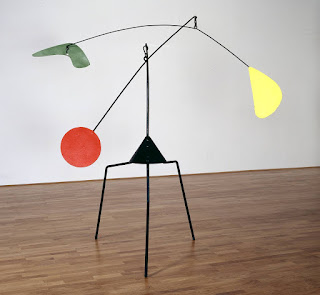 A brilliant show of kinetic sculpture of Alexander Calder at the “Performing Sculpture” in Tate Modern, is the American artist's who  changed the world of sculpture when he pioneered the concept of bringing movement to static objects for artistic purposes. Inspired by his original training as an engineer, Calder made the journey to Paris in the 1920s where he began experimenting with the notion of kinetic works of art. By 1931 he had created pieces that could move independently. His dynamic works brought to life the avant-garde’s fascination with movement, and brought sculpture into the fourth dimension. Continuing Tate Modern’s acclaimed reassessments of key figures in modernism, Alexander Calder: Performing Sculpture will reveal how motion, performance and theatricality underpinned his practice. It will bring together major works from museums around the world, as well as showcasing his collaborative projects in the fields of film, theatre, music and dance. 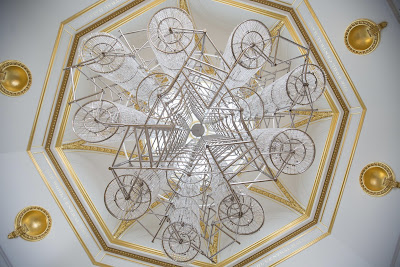 Ai Weiwei, one of China’s most influential artists. Ι strongly recommend advance booking since the artist is widelly admirred in Britain, especially after the Tate Modern’s Turbine Hall in 2010, but this is the first major expo of his work ever held in the UK and it bridges over two decades of his extraordinary career. Curated in collaboration with Ai Weiwei from his studio in Beijing, we present some of his most important works from the time he returned to China from the US in 1993 right up to present day. Among new works created specifically for our galleries and courtyard are a number of large-scale installations, as well as works showcasing everything from marble and steel to tea and glass. With typical boldness, the chosen works explore a multitude of challenging themes, drawing on his own experience to comment on creative freedom, censorship and human rights, as well as examining contemporary Chinese art and society.