Exceptional art show of the prominent Vangelis Rinas in Thessaloniki 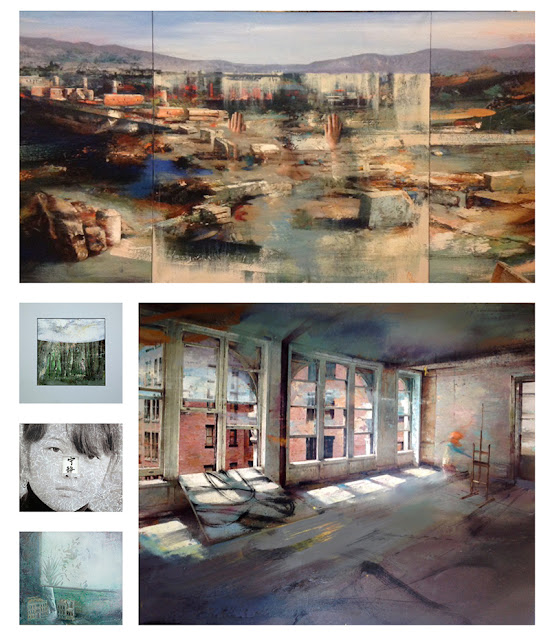 Vangelis Rinas is one of the most prominent Greek artists widely renowned in Europe, the States and China. He is a multidisciplinary artist, featuring paintings sculptures, prints and installations. Since 1992 he enjoys shows all around the world and he has been participating in international biennials. To mention a few, selected presentations of his works, we would consider referring to his solo exhibition at the National Art Museum of China in Beijing, his solo show at Tenri Cultural Institute in New York, and, the three solo exhibitions under the title  "Endless Sailing", including paintings and sculptures combined. A notable instance of appreciation by Chinese is the selection of sculpture installed in the National Center for the Performing Arts in Beijing with Chinese ideograms and Braille writing. 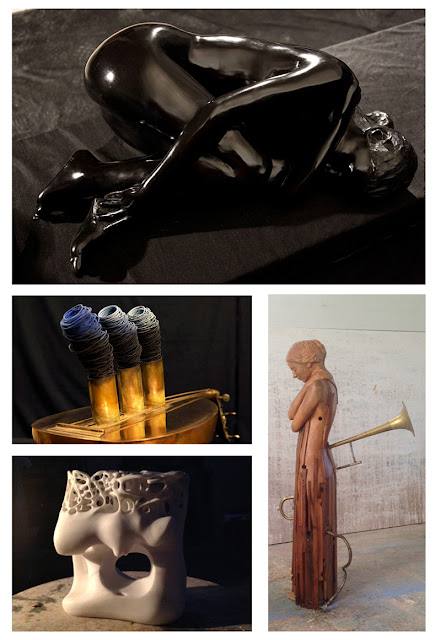 In addition, Vangelis Rinas has shown his work in Greece in various occasions and locations, since 1991. His work as a whole enjoys many bibliographical references in Greek and foreign editions and international catalogues. His works can be found in public and private collections, most notably the National Center for the Performing Arts (The Opera of Beijing), Beijing, China, the Beijing International Art Biennale Collection, Beijing, China, the Hellenic Parliament, Athens, Greece, the National Bank of Greece, London, UK, the Commercial Bank of Greece, Athens, Greece, the  Municipal Gallery of Corfu Island, Greece, the  Municipal Gallery of Viannos, Crete Island, Greece.

Vangelis Rinas was born on Samos island, but grew up in Ikaria island, North-Eastern Aegean Sea, Greece,  in 1966. He holds an MFA from the Athens School of Fine Arts and lives and works in Athens and New York.

Stavros Muronidis, Founder and CEO of Myrό Antiques House in a statement issued earlier this week he underlined the "honor to be trusted with some of the most elegant and characteristic works of art, both sculpture and paintings of Vangelis Rinas, one of the most prominent Greek artists of today". Mr. Muronidis himself will be the single point for contact for the works of the prominent artist now in public view within the lavish spaces of the Hyatt Regency Hotel of Thessaloniki; collectors and interested parties in acquisitions should contact him directly at (0030)6971890212.

Due to international awareness of his work, and the concomitant invitations and shows worldwide, his shows in Greece are scarcer than they used to be. The Hyatt Regency exhibition in Thessaloniki is a very good opportunity for everyone who wishes to view and consider the significant artwotks shown which demonstrate a tremendous potential for investment along with the dynamics of the new generation of Greek artists at its best.