London Calling | A French Spring with an English twist

Thursday, April the 9th, 2015 - If it was that I pick up only two significant points of interest for this Spring in European auction I would certainly pinpoint Artcurial for courage and Christie's loyalty. Follow me to find out why. 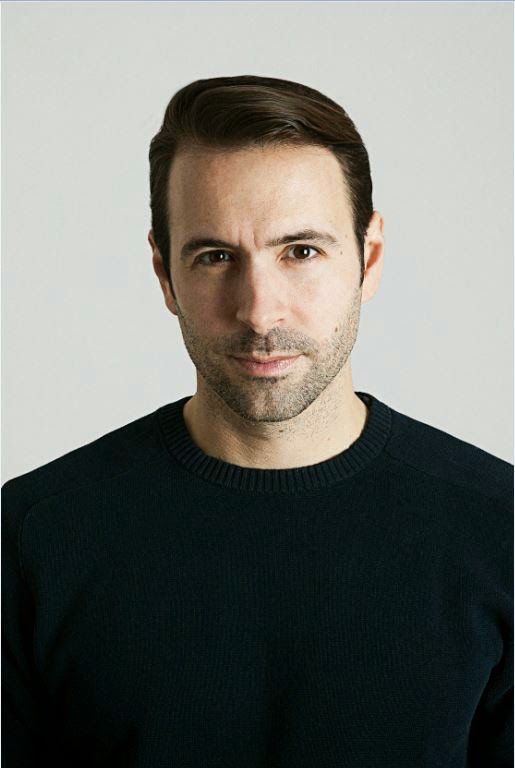 Artcurial has developed this specialist area to meet the ever growing demands of French and foreign collectors. In May 2015, the auction house will, for the first time, offer a sale dedicated exclusively to memorable Scandinavian Design, independent of its traditional Design sale. It is with the help of the collector Aldric Speer, currently a consultant with Artcurial’s Design department directed by Emmanuel Bérard, that a hundred or so carefully selected pieces will be offered at auction.Artcurial has always included pieces of Scandinavian Design in its sales. Over the last few years, this section in the catalogue has grown in importance as the market has developed. More and more collectors have shown an increasing interest in this  speciality. Under the expert eye of Aldric Speer, the auction house will carry out detailed research into this market and offer a complete overview of Scandinavian Design. The consultant will select Nordic pieces (from Denmark, F inland, Sweden and Norway), some already well known and others that deserve to be discovered or rediscovered. The first sale will feature many unique pieces, rarely seen on the market, illustrating every aspect of Scandinavian Design. When the house first established a department dedicated exclusively to Design in 2002 (from the 1940’s to present day), it was the first auction house to do so. Since then, Artcurial has emphatically defended its position, with an emphasis on quality and the renowned origins of the pieces on offer. This continued investment has won the recognition and support of international collectors (4 private collections were sold in 2014), as illustrated by the Ron Arad sale, the sale of the Elisabeth Delacarte collection, as well as the Chandigarh Project series of sales, in tribute to the capital of Punjab in India, built by Le Corbusier and Pierre Jeanneret.Founded in 2002, Artcurial confirmed its position as the leading French auction house with an overall sales total of 192 M€ in 2014, representing an increase of 50% in 3 years. It has confirmed its position as market leader for Comic Strips in Europe, Collectors’ Cars in continental Europe, jewellery and watches in France and Monaco and Old Master Paintings in Paris. With a strong international bias, Artcurial maintains its presence abroad with offices in Milan, Vienna and Brussels, and travelling exhibitions in the United States and Asia. 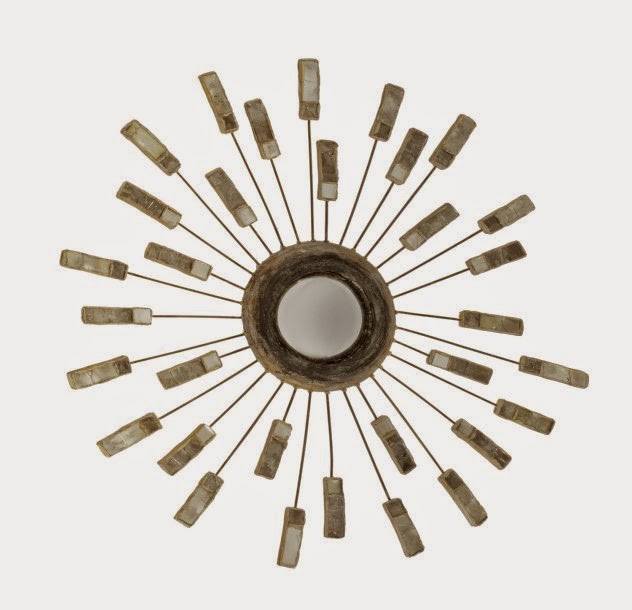 In addition, Christie’s announced the sale of Marie-Laure Bonnaud-Vautrin’s collection, the daughter of renowned artist Line Vautrin (1913-1997), on the upcoming 20 May in Paris. Nearly 250 jewels, boxes, compacts, pillboxes, sculptures and mirrors will be offered for approximately 650,000 euros. Line Vautrin was born in 1913. Her father had taken over his parents’ foundry, and Line Vautrin grew up in the workshop, surrounded by parts of bronze which used to adorn pieces of furniture. As a little girl, Line used to play with these metal bits, and was soon forced to survive out of it as her father passed when she was only 14 years old. Line wondered through Parisian streets with a small suitcase filled with her very first creations and tried selling them to women waiting for their bus. At first, she mostly made jewels which she modeled out of bronze drawer handles or other pieces of furniture. In 1937, she presented her necklaces, bracelets, brooches, powder boxes, ear clips and buckles during the Exposition Universelle and received a great success.     The artist experimented and started producing the object which settled her reputation: the box. Either cigarettes boxes, compacts, pillboxes, Line expressed hey joy through these objects. She quickly enriched them with poems and riddles which became her signature.

However, if you are an early bird, be advised to take down a note in your agenda for Saturday 5 September 2015. It is then that Bonhams will conduct a brand new black tie evening sale, the old fashion way, at Chantilly Arts & Elegance, taking place in Chantilly, France. Hosted in the grounds of Château de Chantilly, the Arts & Elegance event debuted in 2014, attracting a crowd of around 10,000 spectators, taking in the delights of the "Concourse d'Elegance" competition for modern concept cars, and a superb "Concourse d'Etat" for classic cars from around the world. The "Art & Elegance" event also plays host to fine art exhibitions, fashion shows, live music and various lifestyle exhibits, all on the grounds of the magnificent château.  In addition to the Concours d'Elegance, the original kind of horsepower is in celebration at the event, with equestrian activities in abundance. Chantilly has a notable history with the equine community, home to Chantilly Racecourse and the Living Museum of the Horse, in addition to boasting the largest racehorse-training community in France. In 2005 the Château de Chantilly estate, including the famous Chantilly Racecourse, received a generous donation by the Aga Khan to restore the estate to the glorious location it is today. The concept is to offer a bespoke "Salon" style auction, with a limited number of very fine examples of collectors' motor cars, perhaps thirty or so, carefully selected lots for the 'black tie' evening auction, along with Peter Auto, a selected partner of the House. Founded in 1982, Peter Auto has earned an international reputation both in the field of historical and modern cars, as organizers of some of the most renowned motor racing events in the world.

Entry to Bonhams Chantilly Sale is by catalog purchase only; you can state your interest to purchase one at subscriptions@bonhams.com, in case you are bound to attend.