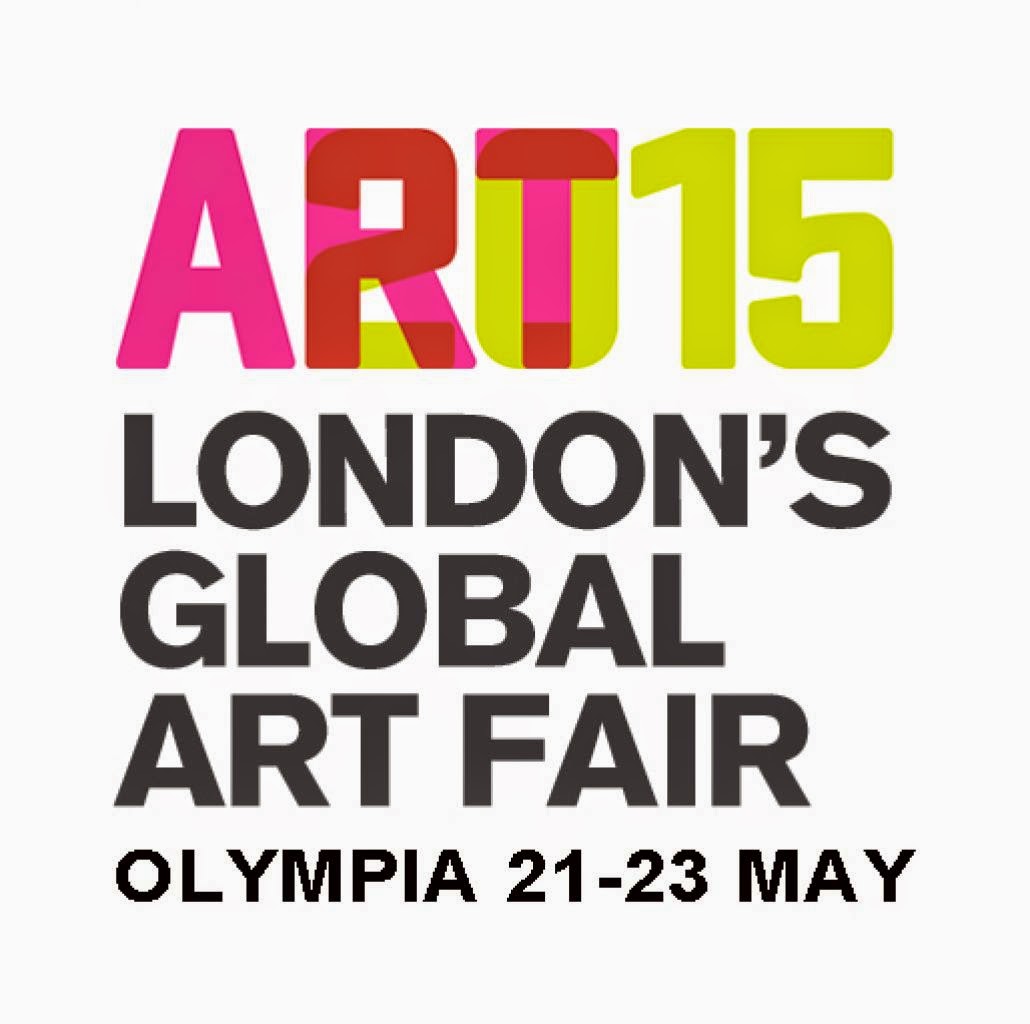 Saturday, April 11th, 2015 - The Art15 London art fair announced that it will move to May dates from 2015. The move takes into account a number of factors, including Chinese New Year 2015 and the new timing of Art Basel in Hong Kong, which will move from May to March in 2015.  Art15 London will take place from May 21– 23, 2015 at Olympia in Kensington, West London. The date change from February to May positions the fair at the start of the London Summer season, with the obvious hope to invigorate it with london's strong time of tourists. Whether such a spectacle can be a tourist attraction is to be seen.