A reality of "Imitation Game" to be auctioned in April 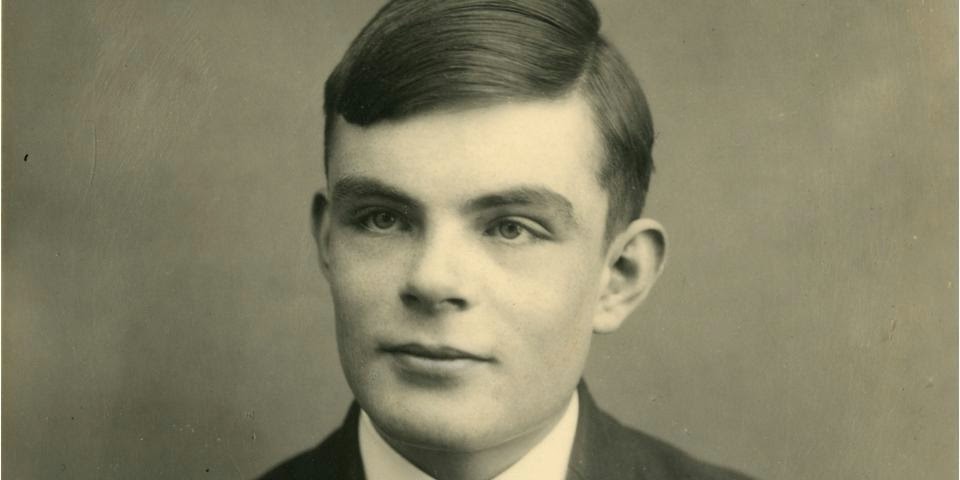 Friday, 30th of January 2015 - A key handwritten scientific document by Alan Turing in which he works on the foundations of mathematical notation and computer science is to be sold at Bonhams Fine Books & Manuscripts sale in New York on 13 April. The manuscript is expected to sell for at least seven figures and a portion of the proceeds from Bonhams and the vendor will be donated to charity.

Made up of 56 pages contained in a simple notebook bought from a stationers in Cambridge, UK, it is almost certainly the only extensive autograph manuscript by Turing in existence, and has never been seen in public. From internal evidence, it dates from 1942 when he was working at Bletchley Park to break the German Enigma Code, and provides remarkable insight into the thought process of a genius. As he writes in his distinctive hand: "The Leibniz notation dx/dy I find extremely difficult to understand in spite of it having been the one I understood the best once! It certainly implies that some relation between x and y has been laid down eg, y=x2+3x..."It was among the papers left by Turing in his will to his close friend and fellow mathematician, Robin Gandy. Turing committed suicide in 1954 as a consequence of the hormone treatment to 'cure' his homosexuality which he was undergoing as an alternative to imprisonment.


In 1977, Gandy deposited the papers at the Archive Center at King's College, Cambridge, Turing's old college – where they have been available to scholars for research ever since. He did, however, retain one item – this manuscript. In the blank center pages of the notebook between Alan's writing, Gandy wrote his dream journal. The contents of the journal are intensely personal, so it is not a surprise that he would want to keep the journal private, and in fact, it remained hidden amongst his personal effects until his death. As he wrote at the beginning of this journal, "It seems a suitable disguise to write in between these notes of Alan's on notation, but possibly a little sinister; a dead father figure, some of whose thoughts I most completely inherited."


Alan Turing (1912-1954) was a British mathematician and computer scientist widely considered to be the father of modern computing. During World War II, Turing did crucial work at Bletchley Park breaking the German Enigma Code. Turing was tried and found guilty of crimes of gross indecency for engaging in homosexual acts. He committed suicide in 1954 as a consequence of the hormone treatment to 'cure' his homosexuality which he was undergoing as an alternative to imprisonment. Turing is the subject of the award winning film The Imitation Game starring Benedict Cumberbatch and Keira Knightley, which is based on the definitive biography Alan Turing: The Enigma by Andrew Hodges.