Era of the Czars: Magnificent silver collection to be auctioned in Thessaloniki 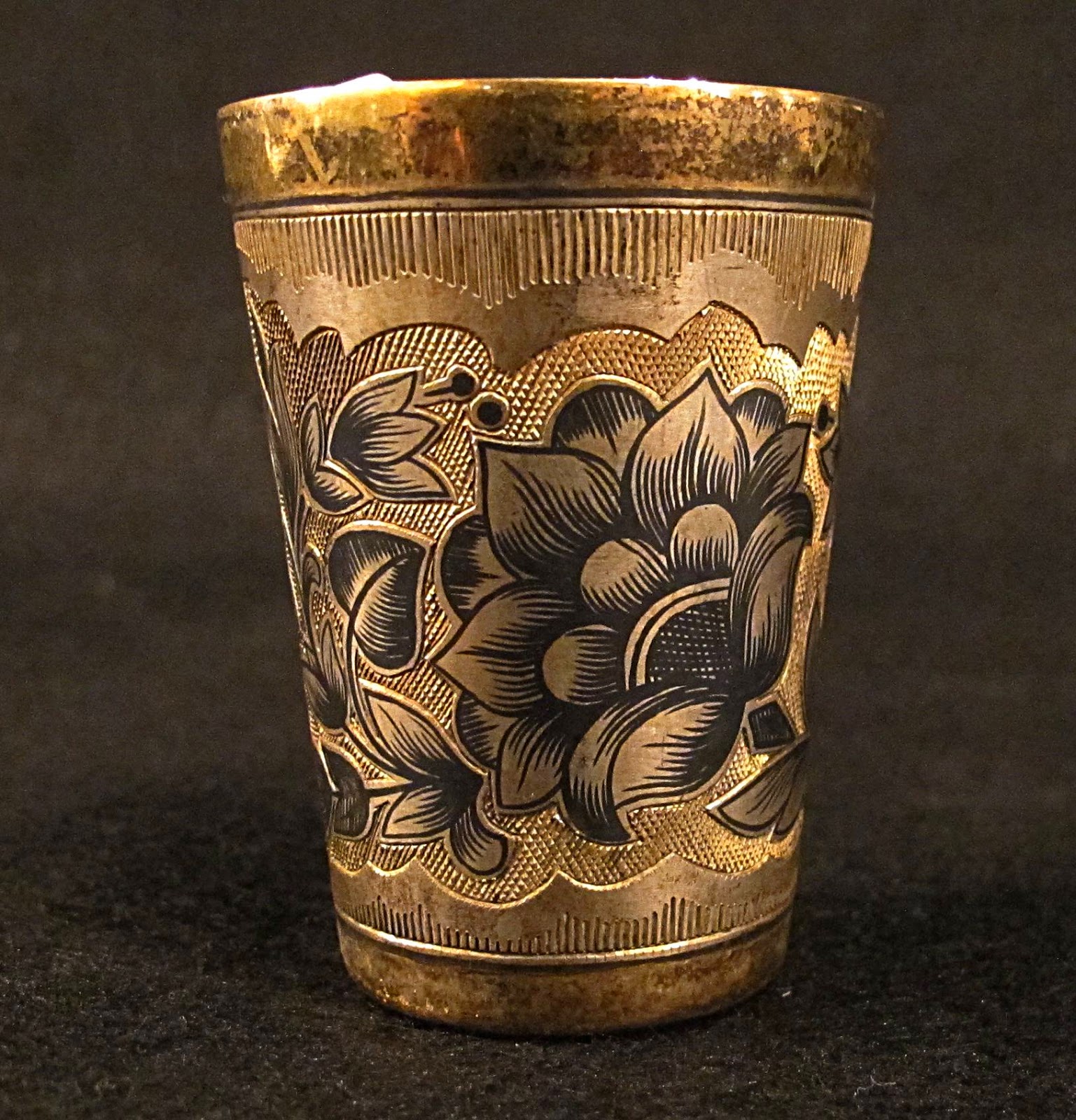 Invaluable Czar royal court items and his Era huge collection with silver items, bearing the comprehensive markings of the period to enable potential buyers to evaluate the pieces themselves, are auctioned through the international electronic auction platform of  Myrο Antiques House. Fabergé pieces among many other significant brands of the period.

More than half of the items of the collection are silver utensils that belonged to the inner circle and the family of the Czar, which he came by as presents from their beholders as a sign of gratitude for treating them. The most significant pieces include a toy-chariot ran by two horses presented by the son of the Czar, a silver money box with its original key, a cigarette case bearing the name “Nastia” nickname of the Czars little daughter, an oval jewelery box, a cutlery set, a Fabergé serving spoon coming from the personal cook of the Czar, and many more.

In the online auction all objects have already been posted while the sale of the entire collection is estimated at 200,000 euros; you can view everything by clicking HERE. When started, the Auction House can accept a proposal to acquire the whole collection at this price. 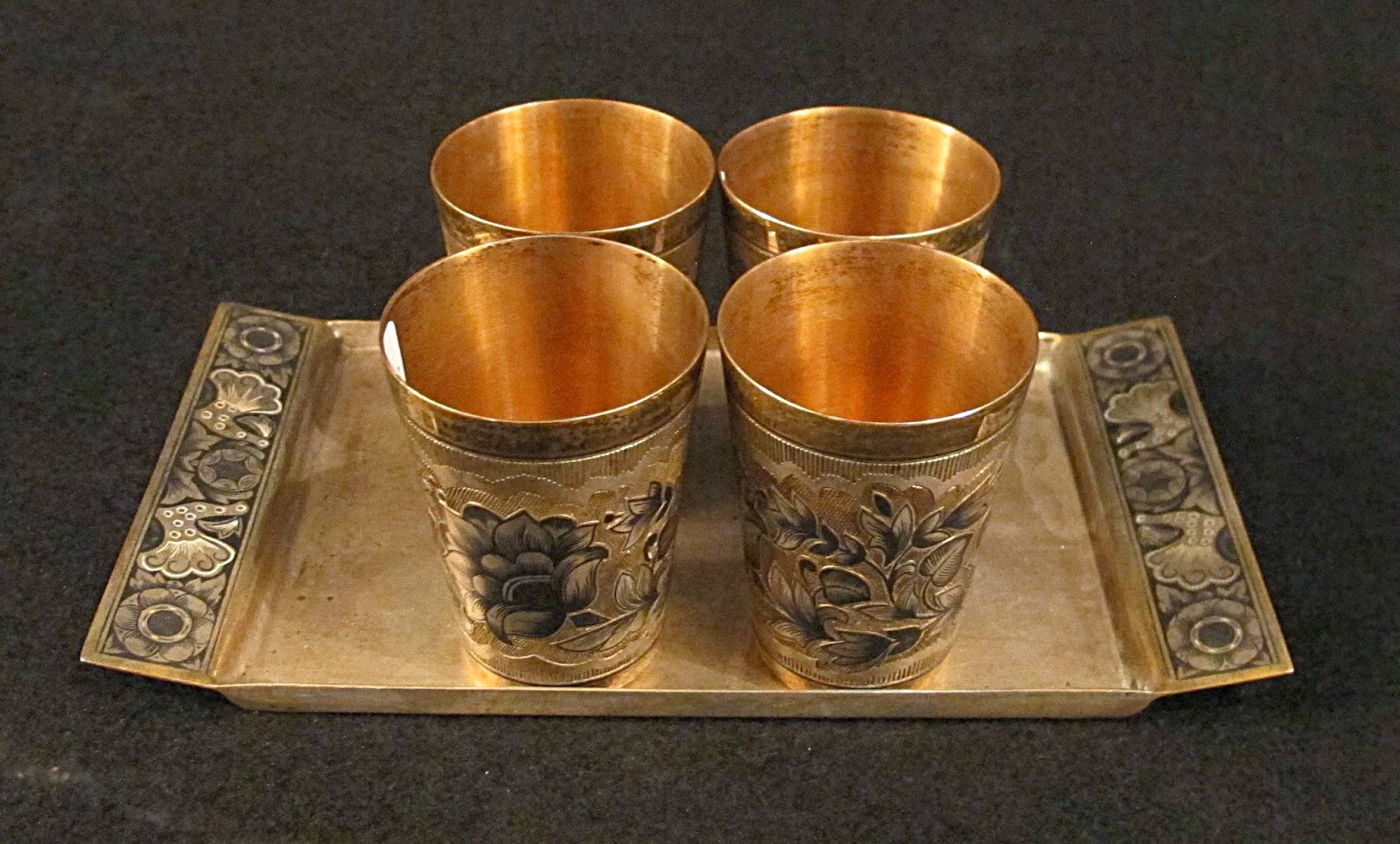 A Greek collector who’s name is not to be revealed, was triggered to set off a great inquiry to gather the collection in 1983, when he came over a small silver disk of the era. His passion with the Czars’ Era in Russia got the Greek collector to run over Europe for 3 decades to gather the hundreds of items. A thorough research yielded into the items the collection consists of, especially after the final Fall of the Soviet Union. More than half of the items come from the collection of Charalambos Akrivopoulos, a personal doctor of the Czar and his family.

The gifts of the Czar to the Greek doctor 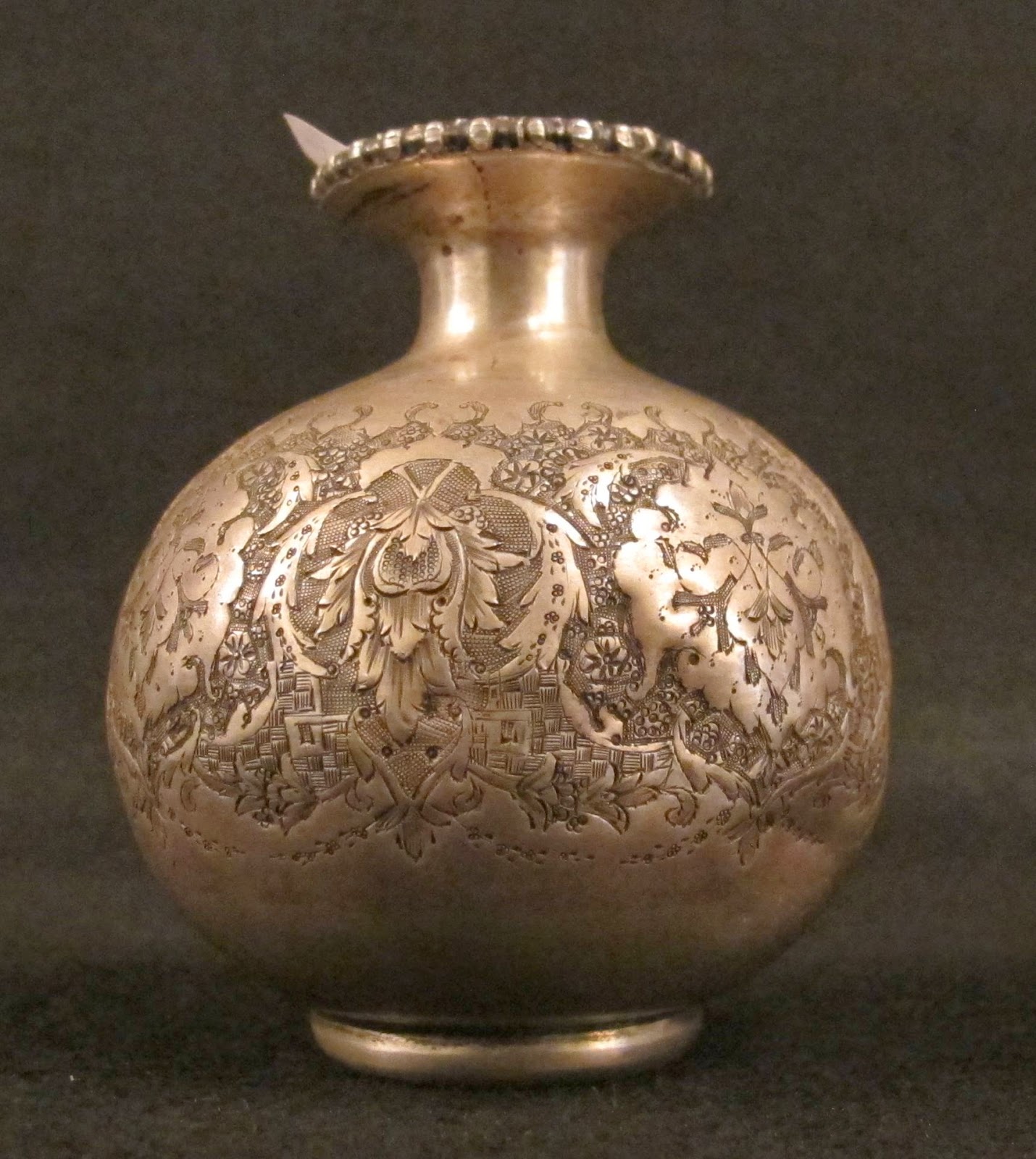 Charalambos Akrivopoulos had served as military doctor in the Russian army and served for a period in the palace as one of the dozens treating physicians.According to his grandson, Abraham, Akrivopoulos occasionally was awarded for his services separately with silver items (among them those presented in this auction) from the Czar's family. Some of these gifts are a chariot - game pulled by two horses, that was given to him by Czar‘s son, one cigarette case named "Nastia", diminutive of Czar's younger daughter, Anastasia and one oval jewel box. In 1917, during the Bolshevik Revolution, Akrivopoulos escaped to Poland and as Abraham narrates, was forced to hold, all the way, a rusty iron in order to harden his hands and resemble those of a worker....

Myrό Antiques House serves the industry of quality antiques and arts since 1996, when it was established by Mr. Stavros Muronidis. From 2009 operates in its own premises, in Souroti area, at the outskirts of Thessaloniki, Greece which resides on a mountain plateau estate. The central building is lavish and spacious, providing all the Myrό Antiques House & Group with all the space it requires for its various activities, while the outdoor of the estate accommodates the Greek Marble Initiative International symposia, and other outdoor events yearly. The Greek auction house set off a series of electronic auctions through an international secure online platform found at www.myroauctions.gr. For any information you may contact Mr. Stavros Muronidis at (0030)6948813460.
Email ThisBlogThis!Share to TwitterShare to FacebookShare to Pinterest
Labels: Auctions, ENGLISH, Δημοπρασίες
Newer Post Older Post Home