Bonhams auctioning the Bacall Collection in 2015 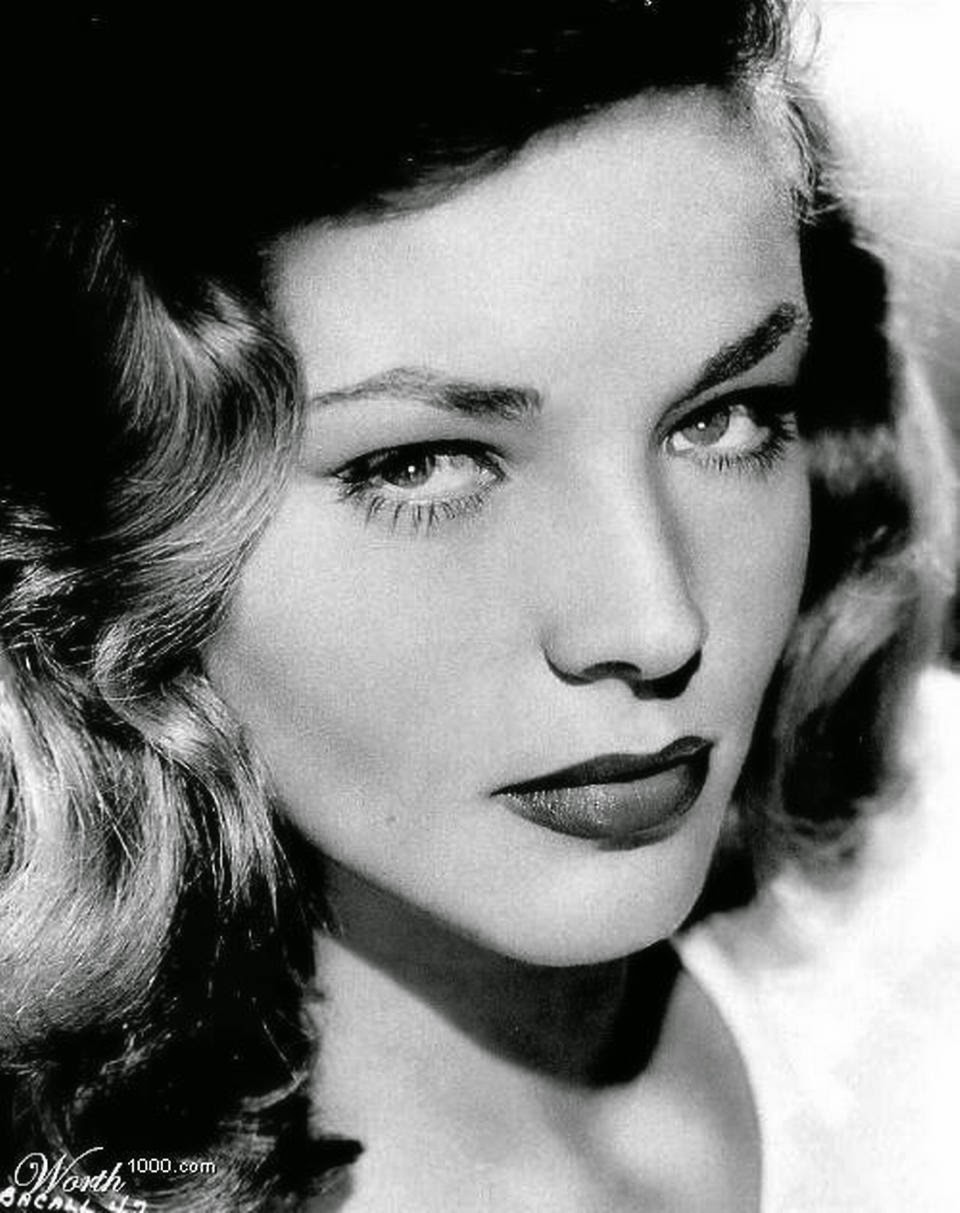 Monday the 20th of October 2014 - The 700-piece collection includes works by Henry Moore, Hockney, Picasso, Miro, Calder, as well as tribal art and jewelry. Acclaimed actress of stage and screen, Lauren Bacall, who passed away in August 2014, had formed an astonishing art collection which included works by some of the greatest artists of the 20th century. The Bacall Collection, estimated at $3m, will be sold at Bonhams, New York – 580 Madison Avenue – in March 2015. Highlighting the Bacall collection are eight sculptures by Henry Moore, Britain's greatest 20th century sculptor, two of which will be sold in November's Impressionist and Modern sale at Bonhams, New York. Bacall's deep admiration of Moore began in the 1950s while she was living in Los Angeles, but it was not until 1975 that the actress was introduced to the sculptor by Robert Lewis of the Brook Street Gallery in London.

Bacall recalled the first conversation she shared with the artist: "The operator said Henry Moore was on the phone. I could not believe it. I said, 'Is that really Henry Moore?' and he said, 'Is that really Lauren Bacall?'" When she finally visited the artist at his studio in Much Hadham, Hertfordshire, the Hollywood star was herself star-struck: "It was and will be ever a high point of my life ... [it was the] realization of a dream." Maquette for Mother and Child: Arms employs a subject to which Moore returned throughout his career. "The 'Mother and Child' idea is one of my two or three obsessions, one of my inexhaustible subjects," Moore said, and this 1980 sculpture is a culmination of that long and fruitful exploration. Working Model for Reclining Figure, Bone Skirt, too, is a wonderful iteration of a favorite theme in the artist's work, and Moore asserted that this method of reusing subjects left him free from having to find a 'reason' or a 'meaning': 'free
to invent a completely new form-idea.' The works by Henry Moore are among approximately 700 lots to be offered by Bonhams, which is the sole auction house dealing with the estate. Speaking on behalf of her family, Leslie Bogart said, "We felt and continue to feel that Bonhams is professional and inviting yet not intimidating. Perfect for us." Many of the lots graced the Los Angeles residence which Bacall shared with her first husband, Humphrey Bogart; her former country home in Amagansett, New York; and her final residence in New York's famed The Dakota, overlooking Central Park, which she shared with second husband, Jason Robards until 1969.

Included in the estate auction, which will be held in March, are contemporary prints, modern and contemporary art, English and French 18th and 19th Century furniture, English Majolica, tribal works of art, jewelry, couture, and Louis Vuitton and Goyard luggage.

Bacall's collection is a reflection of her extraordinary taste and remarkable life. She acquired pieces at galleries and auctions in California, New York, and London, and also when in Paris and Rome. Her interest in African art developed as a result of being on location with Humphrey Bogart while he was filming The African Queen (1951) with Katharine Hepburn. Her collecting sense, in both the fine and decorative arts, was influenced by her close friends, Mildred Jaffe, the wife of Sam Jaffe, Humphrey Bogart's agent; and antique dealers, J. Garvin Mecking and Freddy Victoria, both of whom were based in New York.
Jon King, Bonhams' Vice President and Director of Business Development, notes: "Bonhams is extremely honored to represent the estate of Lauren Bacall at auction. Ms. Bacall has been not only an international treasure to the public at large, but also a longtime friend to Bonhams over the years. We are looking forward to providing the public with a rare glimpse into Ms. Bacall's formidable collecting sense and intuitive style."