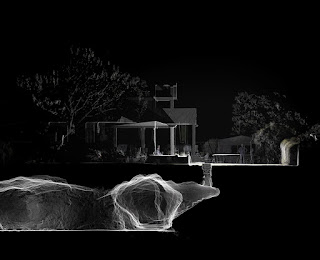 The worldwide call-for-entries is open for the 163rd edition of the International Photography Exhibition. Photographers and image-makers, of all ages, are invited to submit work for exhibition. Submissions are encouraged from new, emerging and established photographers.  This is an unique opportunity to exhibit in a group exhibition at The Royal Photographic Society in Bristol, UK, and other nationwide venues. Alongside a prize fund to support future photographic projects, this year we are excited to announce several new awards, including a 2-week solo exhibition and a photographic commission to create new work.  Exhibition selection is anonymous throughout, including the award winners, with a changing guest selection panel for each edition. The process is both rigorous and fair, where digital image and print work form part of the selection process. Each IPE edition is a unique celebration of photography today.

Find out more and apply HERE. 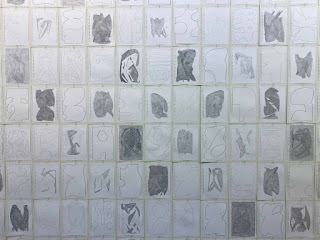 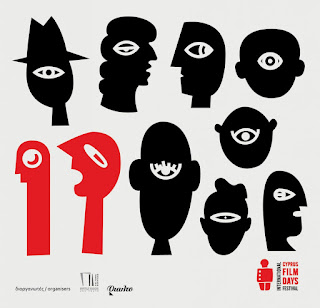 The 19th Cyprus Film Days International Festival 2021, which will take place from the 16th to the 24th of April 2021, co-organised by the Cultural Services of the Ministry of Education, Culture, Sports and Youth and the Rialto Theatre, announces this year’s programme of screenings in the Glocal Images international competition section.Overall, ten films have been selected by the Artistic Committee, through an open call for film submissions, to compete in this year’s official international competition section:

In a small town in Greece, when amorous passion meets with greed for money, dead bodies start piling up and “Sleeping Beauty” Olga will never know the horrors she has been spared.

Jeanne, a shy young woman works as a cleaner at an amusement park. Her mother wants her to meet a man, but Jeanne prefers tinkering in her bedroom with wires, light bulbs, and spare parts, creating miniature versions of theme park rides. During her late-night shifts she begins spending intimate time with the alluring new Tilt-A-Whirl ride that she decides to call Jumbo. Finding herself seduced by “his” red lights, smooth chrome, and oily hydraulics, Jeanne concludes that the thrilling new relationship she wants to pursue is with Jumbo. 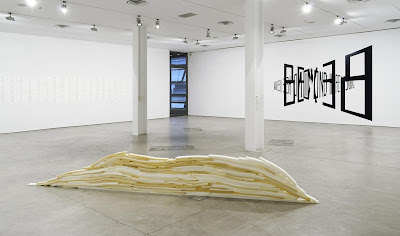 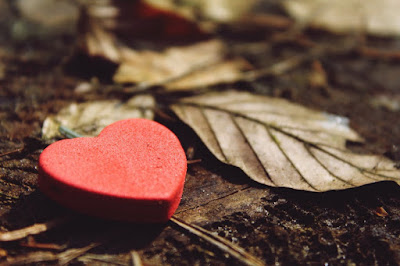 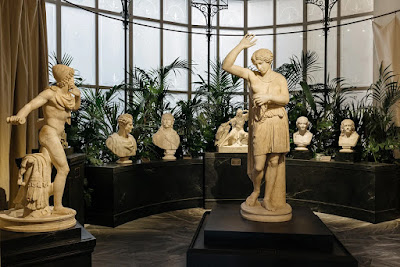 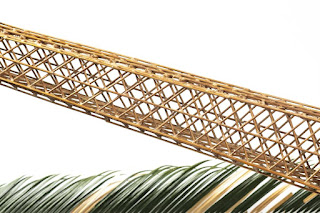